For an optimal experience please
rotate your device to portrait mode

Sambousak is an amazing appetizer normally served on the first day of the holy month of Ramadan. They can be described as rich fried dumplings with a variety of stuffings including meat, vegetables and cheese. Originally coming from India, it is usually served with yoghurt based sauces or tamarind. You can purchase Sambousek sheets, very thin dough sheets such as filo pastry at most supermarkets. It is filled and then wrapped in little triangles or half-circles and served as a snack or appetizer. Frying becomes a lot easier with Coroli Corn Oil. 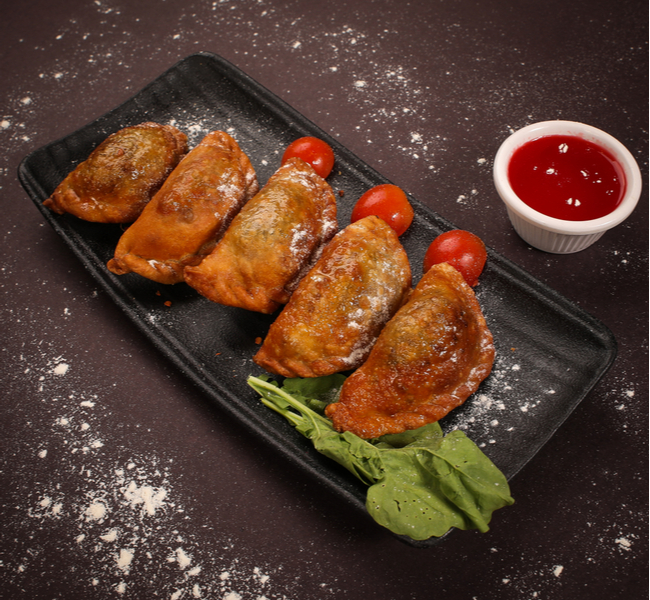